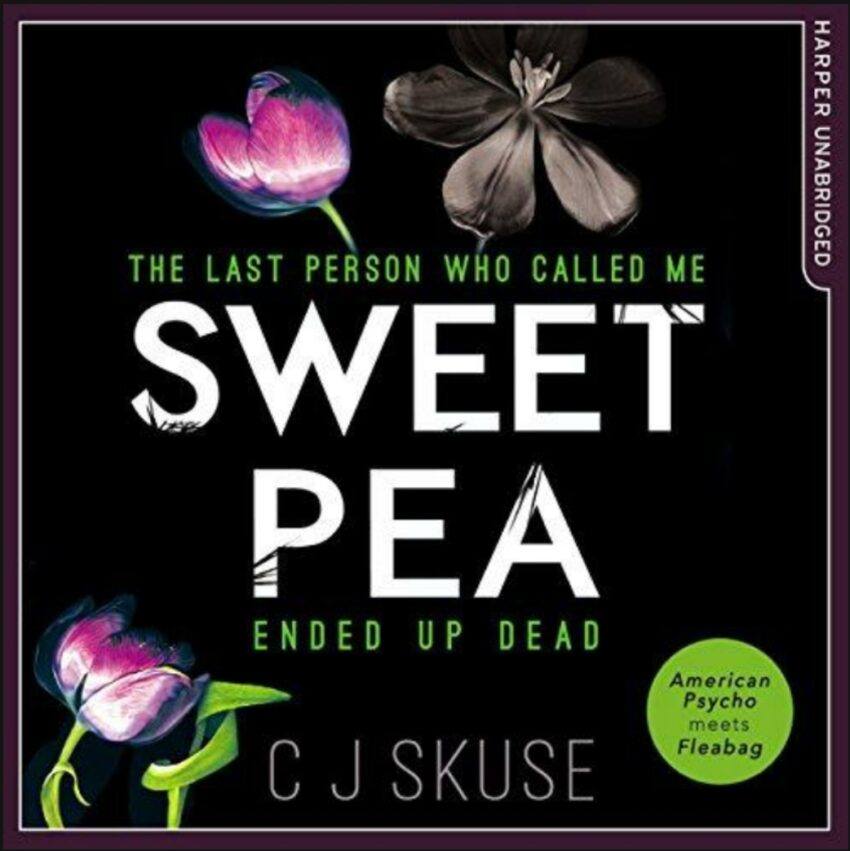 Who could resist a book which promises ‘American Psycho meets Fleabag‘? This was one of those books where I thought, oh man… I wish I had had this idea. But even if I had had this idea, I’m not sure I could execute it half as well as C. J. Skuse does.