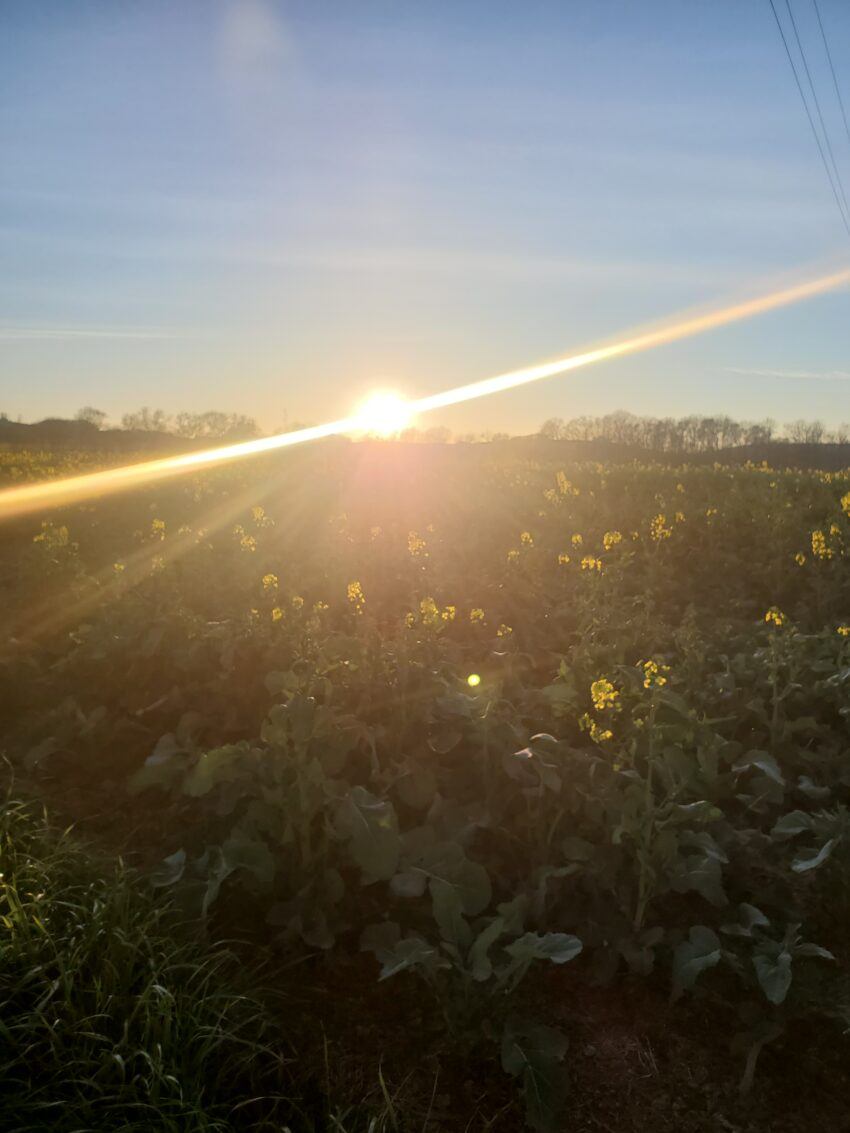 I can’t tell you how many times I have picked up Middlemarch to read, then put it straight back down again, intimidated by its heft. Recently I decided that I can’t make claims to being a novelist without having read the novel which people have called the best of all time – but the book was still intimidating, so I settled for the audiobook instead, narrated by the wonderful Juliet Stevenson (this woman can do everything!). 35 hours of listening later and I am so glad that I now have this book in my head. I actually feel slightly lost without it, now that it’s over.

Lovers of classics and aspiring writers.