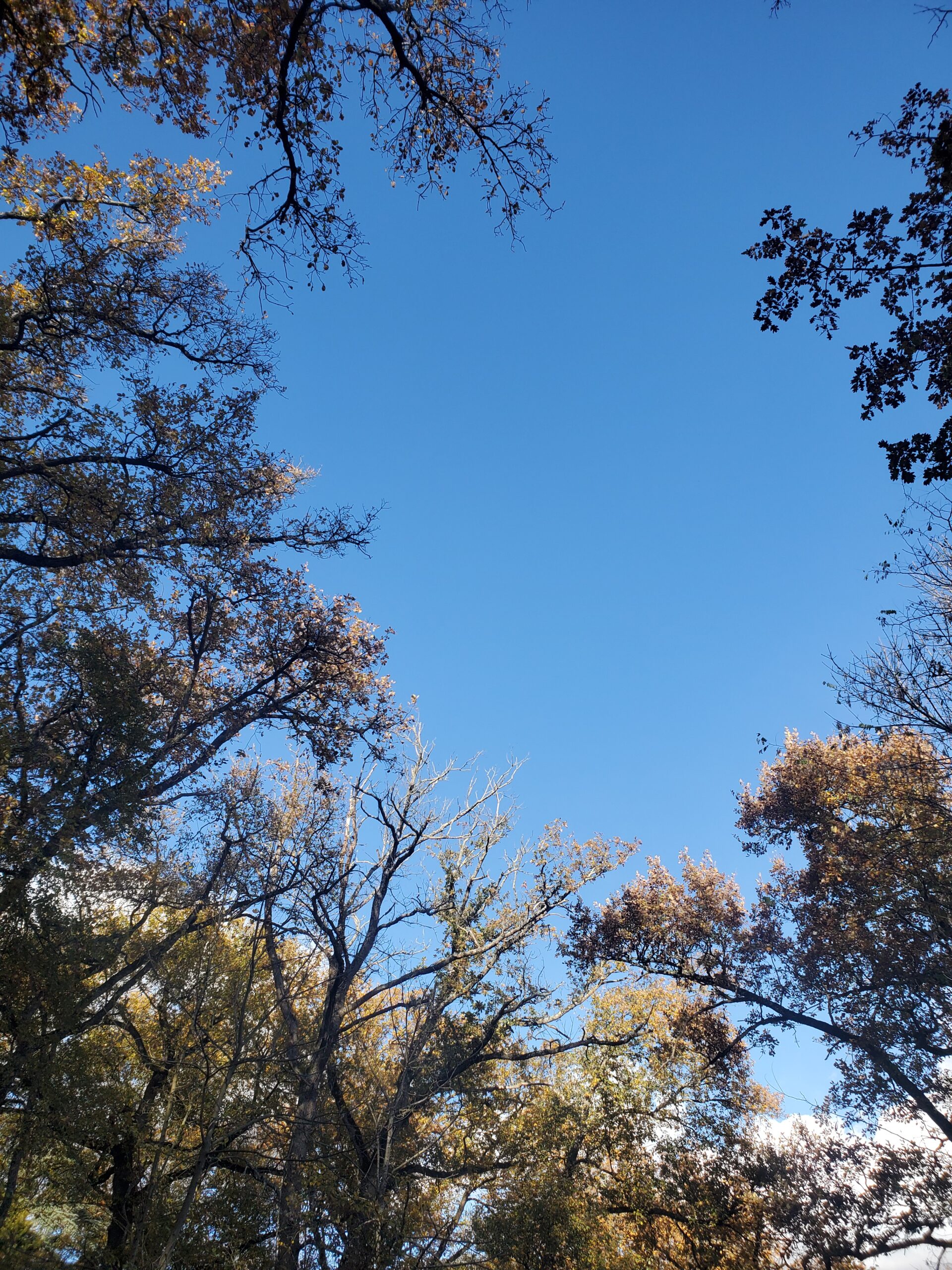 I am a huge fan of Crazy Ex-Girlfriend, the musical comedy series which Rachel Bloom co-created and starred in. It was just so damn real. And enormously funny at the same time. So, I was really excited to read Bloom’s book of essays which were just as hilarious and moving as I expected. (I also listened to the audio version which has lots of Bloom ad-libs and a bonus musical session.)

Fans of the show, feminists, theatre kids, people who like comedy and who are not offended by stories of poo.